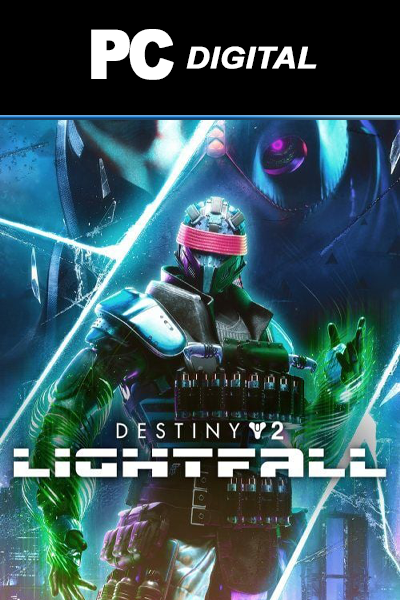 DESTINY 2: LIGHTFALL DLC for PC is a digital code with no expiry date. Once bought, this downloadable code will be delivered directly to your email address with no shipping cost.

183202 183202 183202 Bungie DESTINY 2: LIGHTFALL DLC for PC is a digital code with no expiry date. Once bought, this downloadable code will be delivered directly to your email address with no shipping cost.

DESTINY 2: LIGHTFALL DLC for PC is a digital code with no expiry date. Once bought, this downloadable code will be delivered directly to your email address with no shipping cost.

Required
Code(s) are instantly delivered by email. You may receive more than one code per product.

Note: THIS IS DOWNLOADABLE CONTENT OR DLC, ORIGINAL GAME IS REQUIRED TO PLAY THIS EXPANSION.

The fifth major expansion for the game Destiny 2 is almost here! This one takes you to Neptune, which is a brand new location in Destiny 2. There, you'll meet both new and old characters, including the Cloud Striders. Take part in a legendary campaign - with events happening from the previous expansion - and prove yourself again. This new location is an enormous metropolis that's filled with fascinating neon lights and colorful signs.

Lightfall will feature a Legendary Campaign similar to Witch Queen's as confirmed by Bungie.

The new subclass Harness Darkness has arrived and it's perfect for players who love speed and agility in combat. Every class can tap into this new element, but it's up to you to create the perfect build.

An overhaul of the game's progression system has also been worked on. This will let the players showcase their achievements as well as help the newbies!

The LFG system in Destiny 2 will help players find others to play with and keep them engaged. Players will be able to matchmake for specific events or types of content that match their skill and experience levels.

The ability for players to craft their own weapons that was first introduced in Witch Queen will get further overhaul. There's a new way to earn Deepsight currencies as well as an option for the players to choose the weapon they want to craft, this will ensure that you won't have to get a weapon you don't like just to get its currency.

Destiny 2 is a multiplayer game created by Bungie, who designed it to be a sequel to the original Destiny. Like its predecessor, Destiny 2 is set in a "mythic science fiction" world and has retained its "shared-world" setting with role-playing game aspects. As players defend humans from various alien races and fight the encroaching Darkness, they take on the role of Guardians. The game's expansion packs advance the plot and add new material as well, much like the original Destiny did.

Buying Pre-order: Destiny 2: Lightfall DLC PC (STEAM) WW (28/02) from Livecards.net is as easy as 1 2 3! Simply fill in your email address, select a payment method and complete the payment! 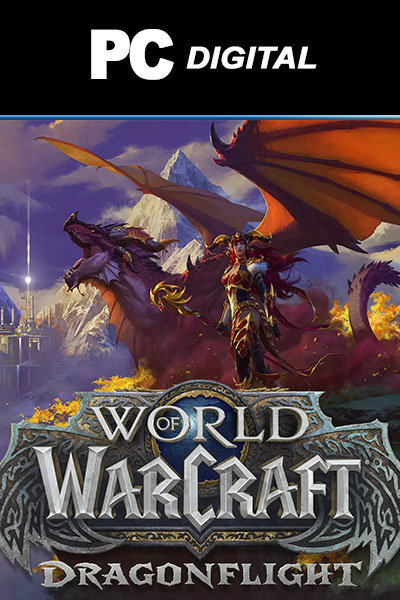 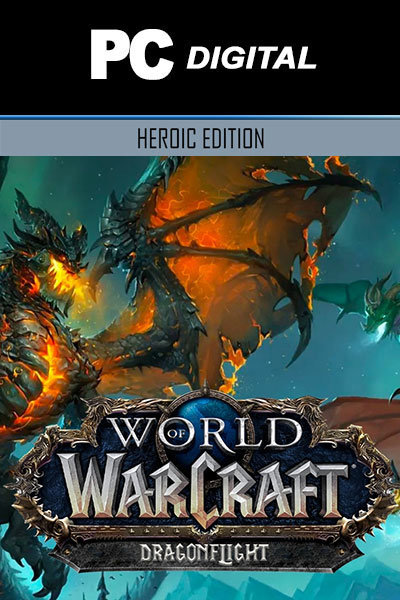 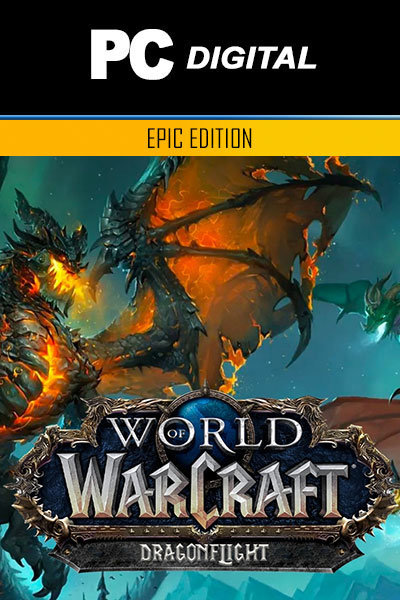 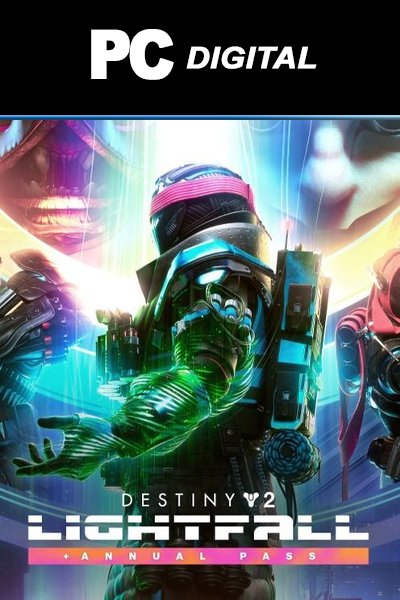 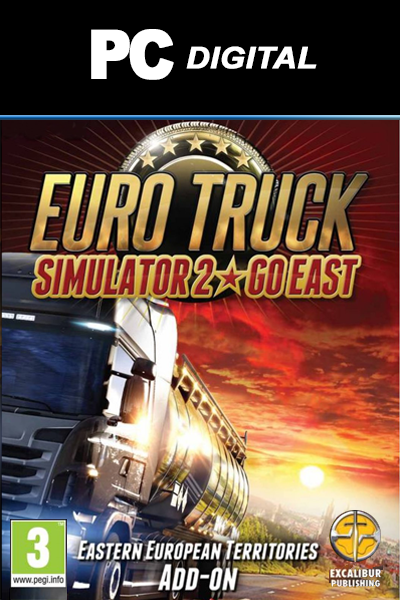 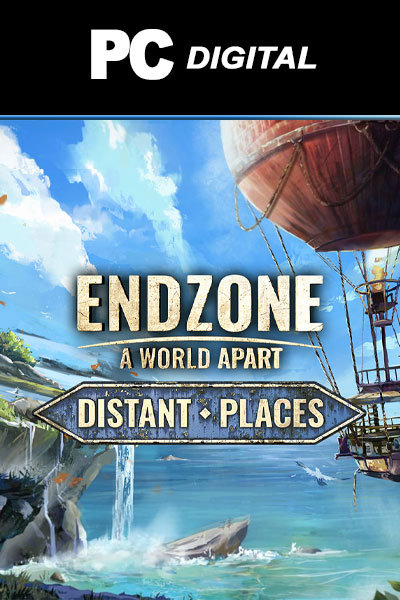 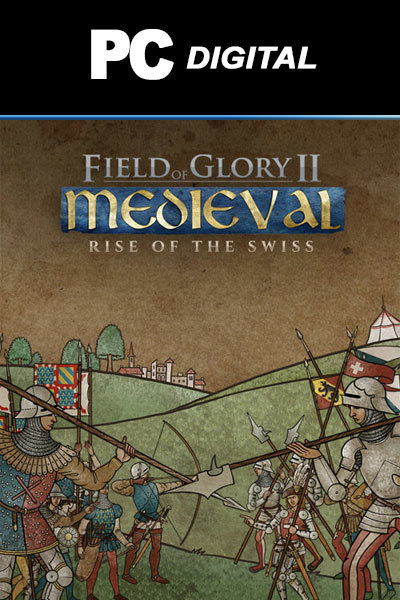 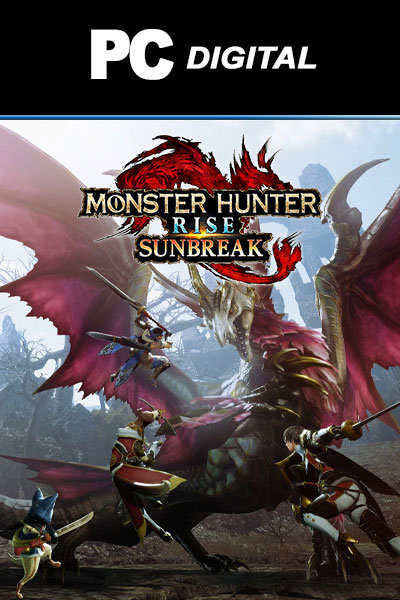 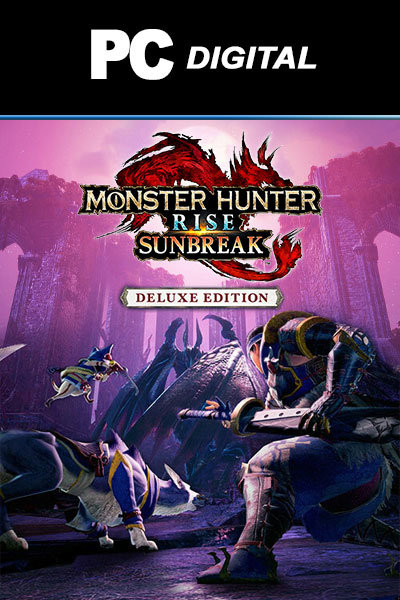 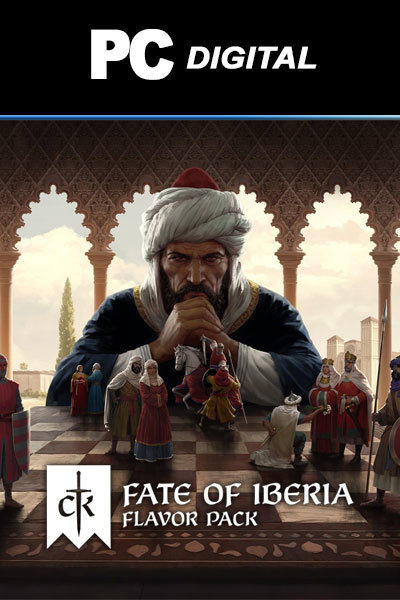 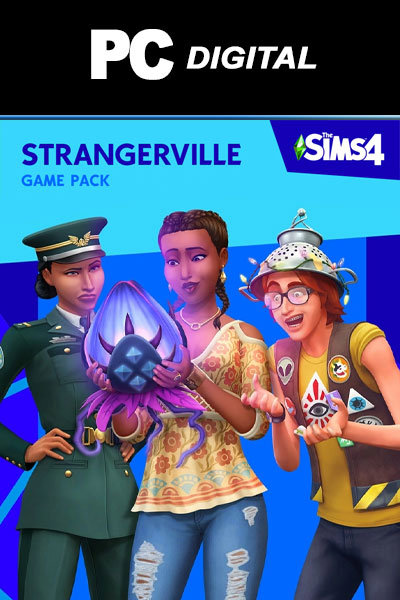 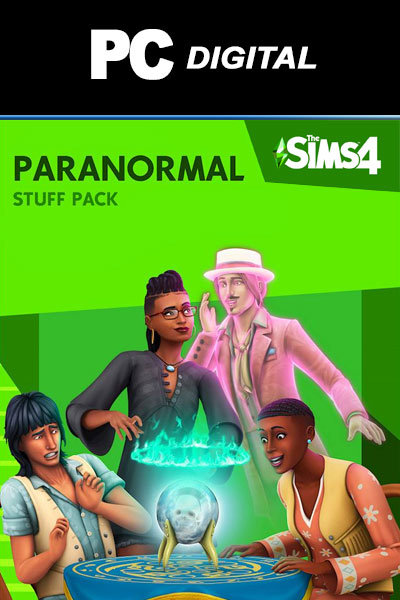 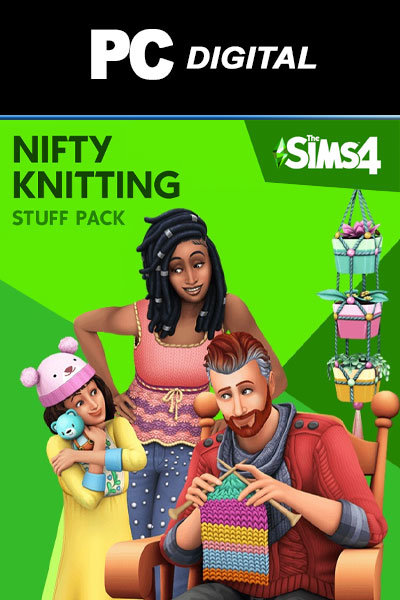 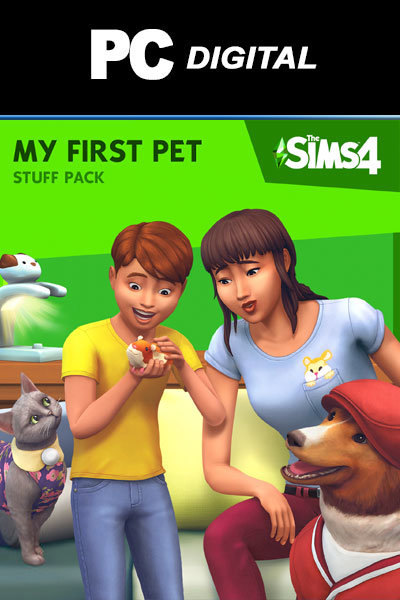 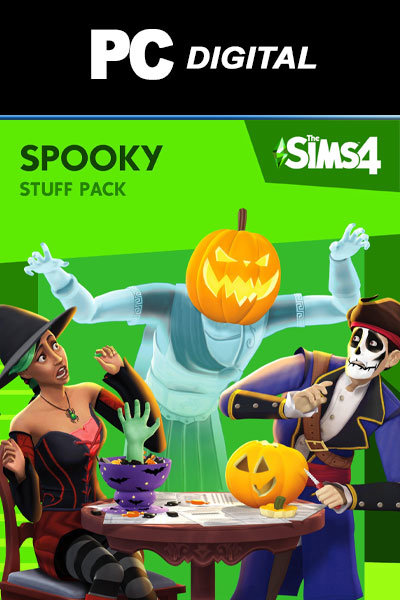 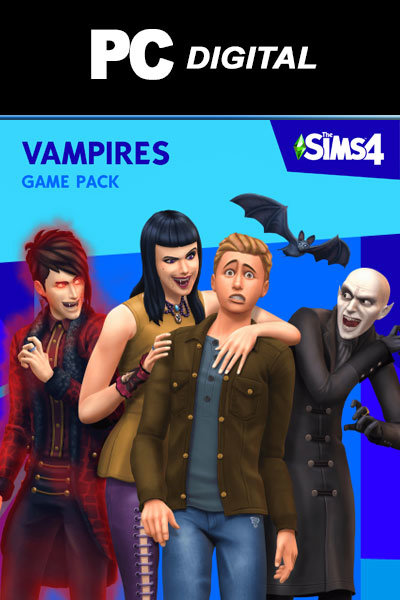 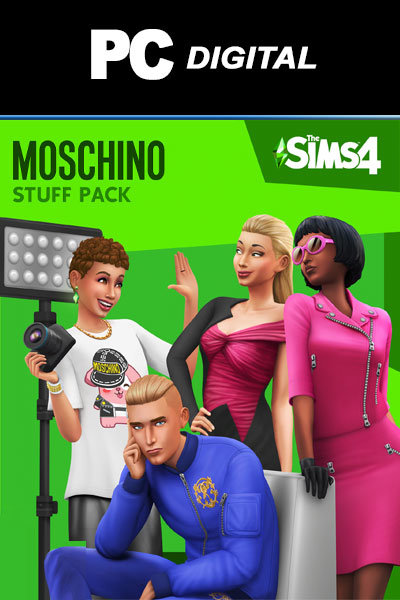 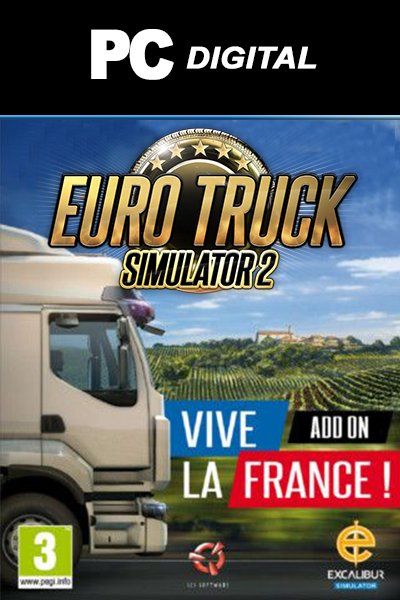 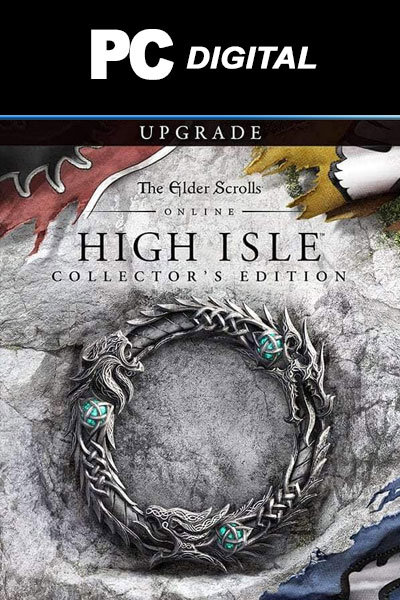 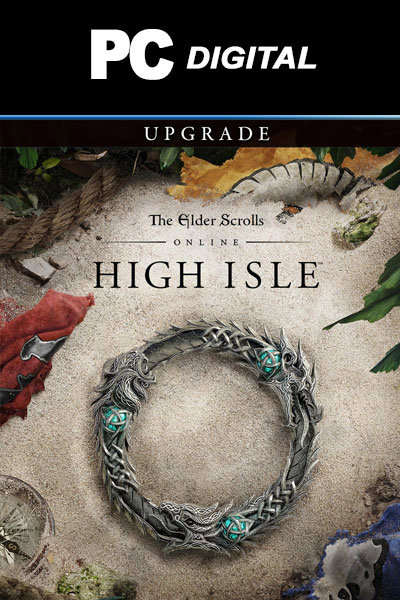